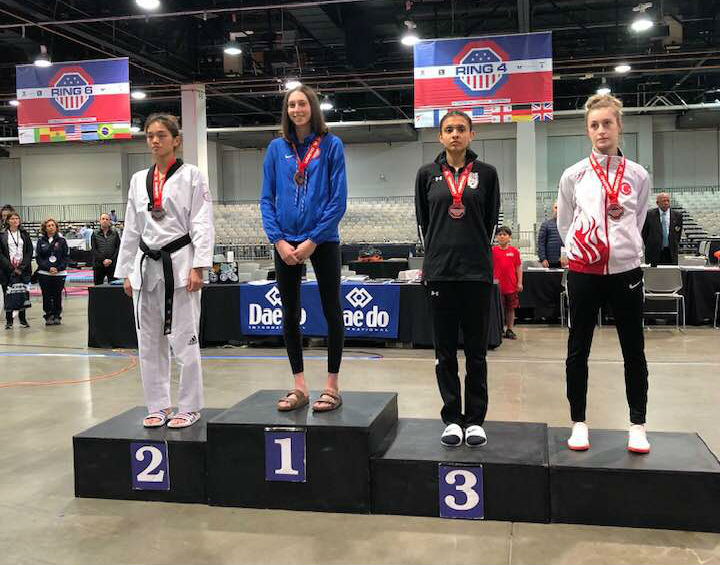 At the 2019 Roma Grand Prix in early June, Anastasija Zolotic became the only US athlete to podium in sparring, earning bronze. Zolotic, at age 16, has only just reached eligibility to compete as a senior in 2019. As one of the top 32 athletes in the world rankings for the -57 kg Olympic weight category, she earned the right to participate in this illustrious event.

T-1 teammates Zolotic and Ara White also recently represented the United States at the Taekwondo World Championships in May. Both medaled at the G-2 US Open earlier in the year, with Zolotic earning gold in -57 kg and White earning silver in -62 kg. 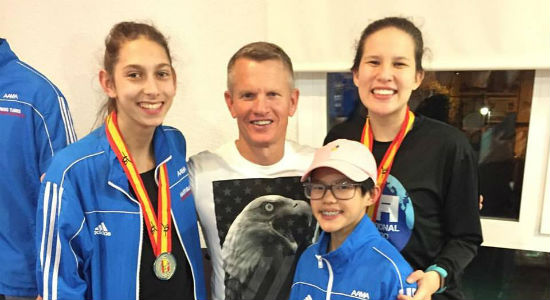